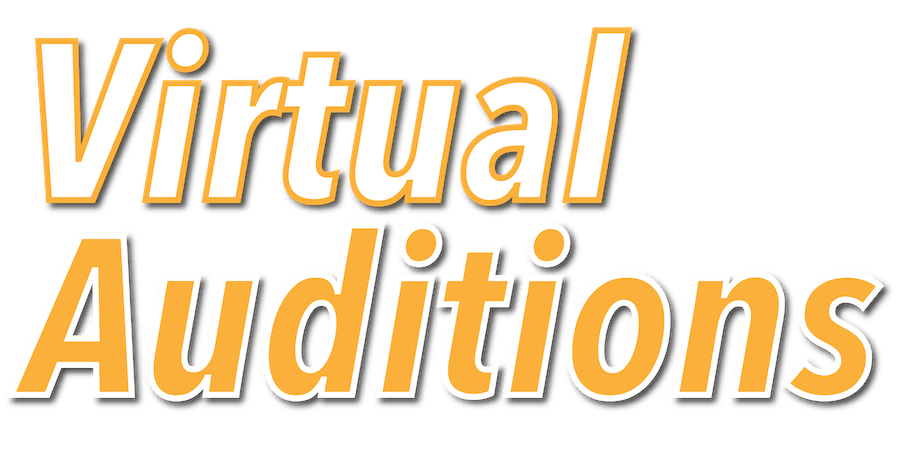 Please prepare a song from Nunsense the Musical that is 60 seconds or less and submit a recording with your online form.

Please note that NUNSENSE THE MUSICAL is small production that calls for 5-7 women 18-75 years old with an emphasis on the need for those higher in age.

SISTER MARY HUBERT, MISTRESS OF NOVICES
The second in command, she is always competing with the Mother Superior.

SISTER ROBERT ANNE: Female
A streetwise taught character from Brooklyn. A constant source of aggravation for the Mother Superior.

SISTER MARY AMNESIA
This nun lost her memory after a crucifix fell on her head. She is very sweet.

SISTER MARY LEO
The novice, who has entered the convent with the firm desire to become the first nun ballerina.