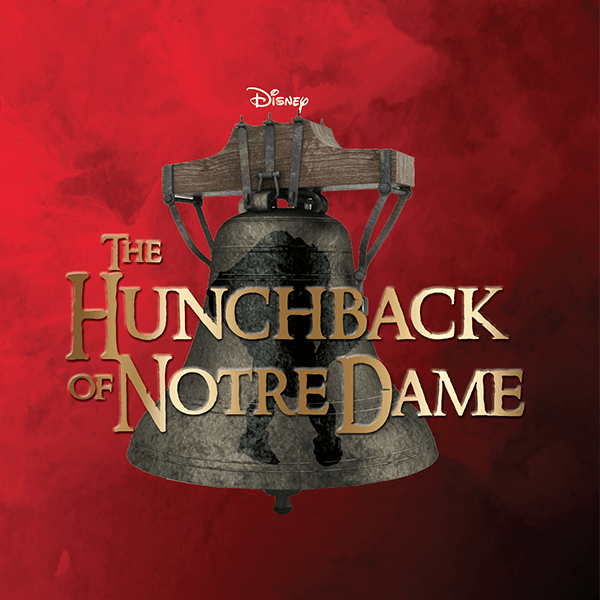 The Hunchback of Notre Dame

When Quasimodo summons the courage to attend the Feast of Fools, he meets Esmeralda, a compassionate gypsy who protects him from an angry mob. At the same time, Quasimodo’s master, the archdeacon Dom Claude Frollo, and the new captain of the guard, Phoebus de Martin, fall in love with the beautiful girl. Adding to Quasimodo’s struggle is his punishment and derision from Frollo, following years of psychological abuse, and the danger posed by the gypsies, who are willing to kill any outsiders who venture into their secret hideout. But before Paris is burned to the ground, will Quasimodo be able to save Esmeralda from Frollo’s lust and anger? Will she return Quasimodo’s affection? Who is the true monster of Notre Dame?