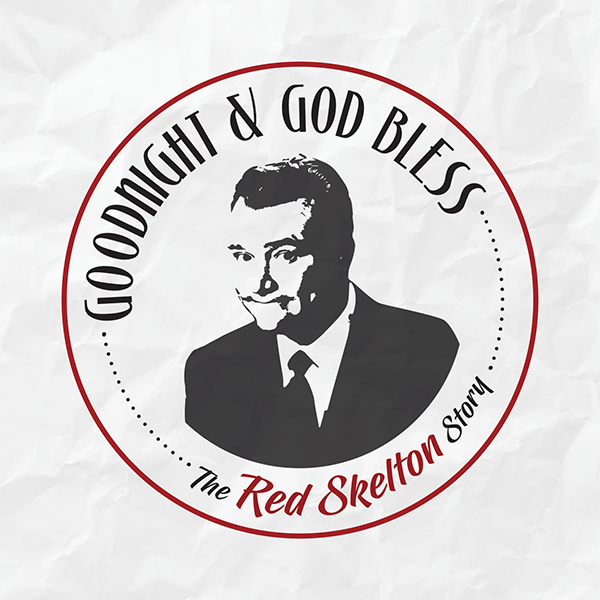 Do you know the story of one of the most famous residents of Indiana ever born?

Written by Executive Artistic Director of Premier Arts, Craig Gibson, with music and lyrics by local composer Liesl Bell, Goodnight and God Bless: The Red Skelton Story is a tribute to the legendary comedian and Indiana native. Born Richard Bernard Eheart, July 18, 1913 in Vincennes, Indiana, Skelton started his comedy career in vaudeville. By 1937, Skelton grew to be a nationally known comedian of his day. Best known for his work in national radio and television as host of the variety sketch program, The Red Skelton Show. Skelton passed on September 17, 1997 at age 84, leaving behind a comedic legacy.